Invaders From Another Dimension 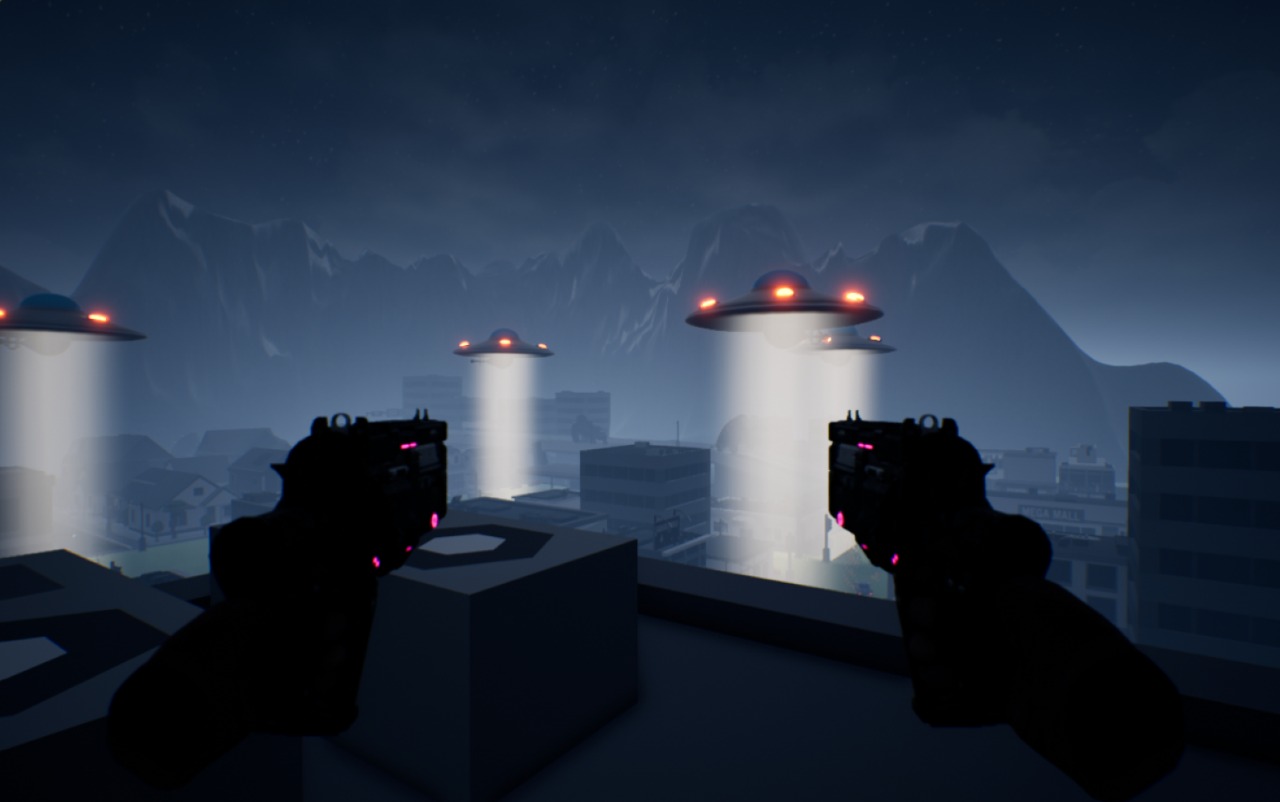 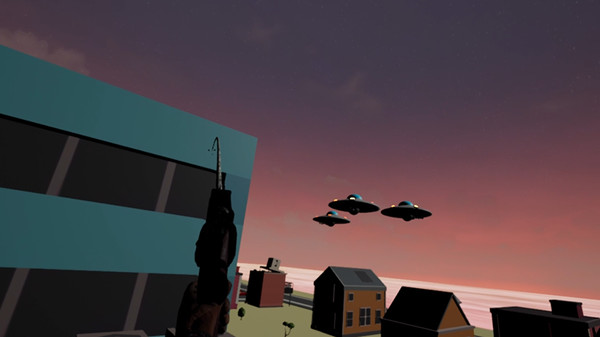 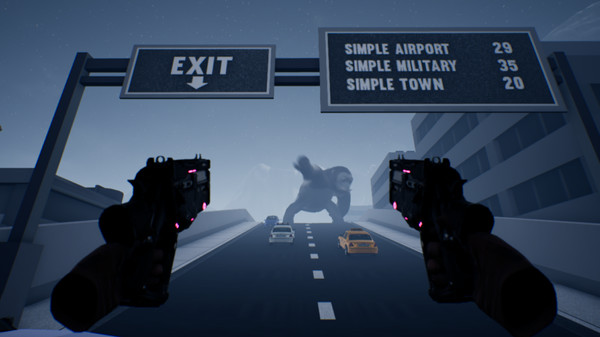 Sometime huge aliens appeared on and around a small island, destroying every living. The army bombed them with atomic bombs, but that made the invasion worse, more aliens appeared, so many that it was the beginning of the end of humanity. Now, many years later the earth is a toxic place full of invaders, the few remaining humans live scattered around the world hidden in underground shelters. But the humanity has been busy, according to the latest studies, the invaders came through a portal from another dimension, that portal was a small one, but the use of atomic bombs made it bigger. So, a time machine was built, with the purpose of returning and recovering the atomic bombs that were the ones that made the portal to another dimension bigger. Your mission is to go back to the past and find the atomic bombs before they detonate and return with them to the future to be deactivated. For this you will be teleported with the time machine that is inside a container, and similar containers will be sent for you to return with the bombs.